Modern technology is taken for granted; a driver only needs to type a destination into a SATNAV system and step-by-step instructions, journey distance and duration, driving conditions and hazards, as well as alternative routes, instantly appear. In order to work, highly accurate and up-to-date maps are required of an entire country's road network.

This non-trivial task becomes significantly more complex for the world's largest countries. China, as the world's most populous country and fourth largest by land-area, has developed a vast road network of some 4.4 million kms. The task of mapping such overscaled infrastructure is inordinately challenging.

Many of the world's leading LiDAR (Light Detection and Ranging) manufacturers have developed vehicular LiDAR laser scanning systems, with Renishaw's high-performance optical encoders onboard, to provide precise and accurate co-ordinate measurement data for the purposes of road infrastructure mapping and surveying. Other potential applications of this technology range in diversity from self-driving cars to shorter-range vehicle detection systems at toll booths. Self-driving cars, in particular, require sophisticated LiDAR systems to automatically control vehicle speed, distance from other vehicles and braking, in accordance with traffic conditions. Autonomous cars are also likely to be a significant driver for enhanced road map quality and resolution in the near-term.

How does LiDAR work?

LiDAR is an optical remote sensing technology that irradiates a target with a beam of light; usually a pulsed laser. After the introduction of Google Maps' camera cars to our roads a decade ago, the laser scanning equivalent is now an increasingly common sight.

An example LiDAR scanning system consists of a laser range-finder with a rotating scan mirror and various positioning and orientation systems (POS), including GPS, an inertial measurement unit (IMU) and other sensors. LiDAR employs 2D laser scanning to access 360° of panoramic data in the horizontal (azimuth) plane and a vertical field of view (FOV) of up to 40°. The laser scanner (Figure 1) uses the time of return (time-of-flight) on each pulse to determine the range (slant) distance to the object. The X Y Z coordinates of each return are calculated and aligned to a common reference system using the location and orientation of the scanner (from the GPS and IMU), the angle of the scan mirror, and the slant range to the object - the collection of returns is known as a point cloud. Such a point cloud can be directly visualised in 3D and may be coloured when photogrammetric information is available, in the form of digital camera stills. LiDAR scanners are far more efficient than traditional laser range-finders which measure just one point at a time. 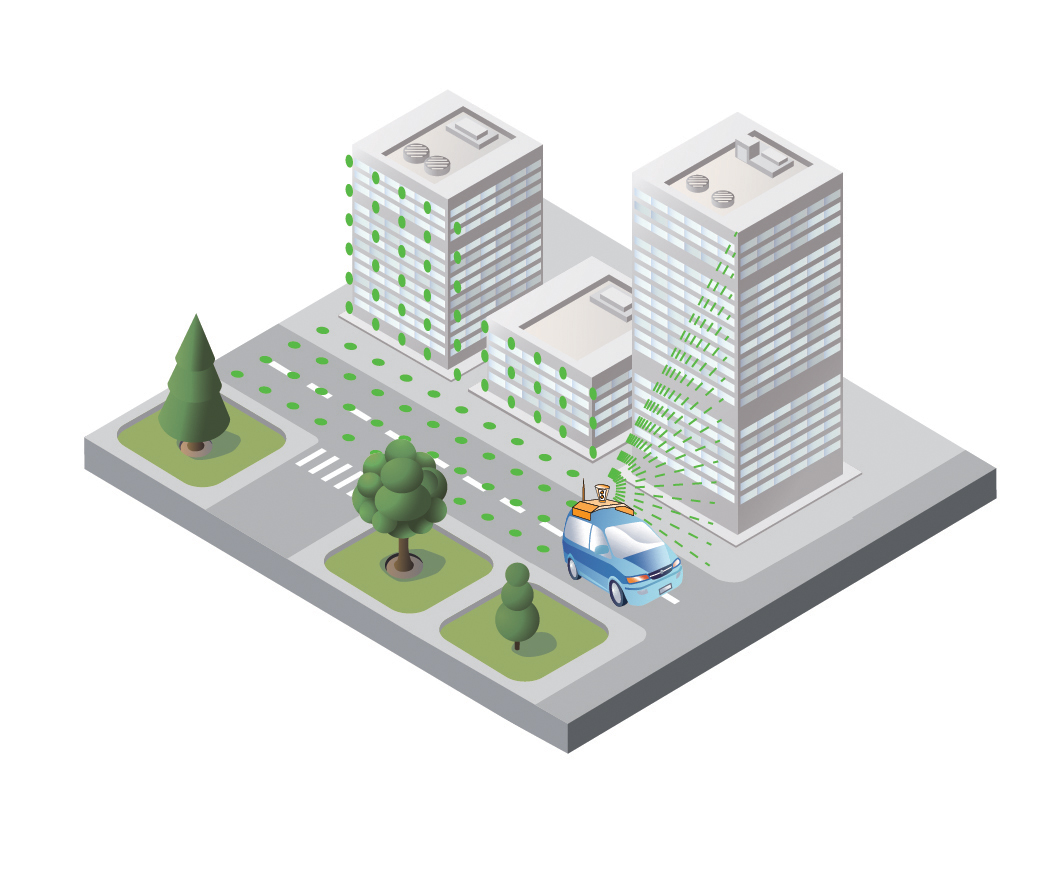 Figure 2: Diagram of the LiDAR optics and encoders

There are two established types of mirror system found in LiDAR scanning systems, either nodding or polygonal-mirror systems. Nodding (tilt) mirrors are the most common, although both types use rotary encoders for closed-loop feedback control of the scan pattern. In most legacy designs, the rotary encoder is mounted on the mirror shaft (gimbal) alongside an electromagnetic motor capable of tilting the mirror clockwise and counter-clockwise about the tilt axis. The nodding-mirror tilt axis is responsible for the vertical FOV of the instrument (see Figure 2). Panoramic 360° data acquisition is the result of rotating the housing of the LiDAR system about the base. Manufacturers increasingly require that these systems rotate at a high rate of speed, beyond 1 000 RPM, in order to increase the resolution and accuracy of 3D images.

This requires a second motor to rotate the housing about the base in addition to another rotary encoder for precise feedback control. State-of-the-art laser scanners now use arrays of laser diode and photodiode pairs to increase point cloud densities and reduce the number of moving parts. As a result, current systems may employ a single rotary encoder - on the base of the LiDAR system. Encoder accuracy is essential for these applications as angular errors may result in image distortion.

Leading car-mounted LiDAR scanners have a maximum range up to 120 m, and feature an angular resolution of better than ±0.1 degrees. Ranging inaccuracy of <2 cm up to a distance of 100 m is typical. 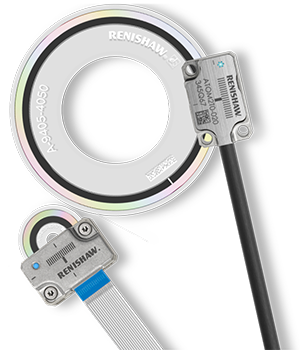 Car LiDAR scanners are mounted on the roof, so both volume and weight are important considerations. LiDAR manufacturers are currently developing high precision, low-weight and compact laser scanners. The design of lighter and smaller LiDAR systems requires that all internal components of the scanner fit this low volume and low mass criteria.

Enclosed encoders are too bulky for this application, despite the fact that enclosed varieties offer enhanced immunity to pollutants and particulates / dirt which could rise to high levels in the intended working environments. Fortunately, Renishaw's TONiC and ATOM incremental encoders have outstanding dirt immunity and are more than capable of meeting manufacturer requirements.

Simplicity and accuracy of installation are important factors when choosing an encoder for a high precision application. For the installation of face-read rotary glass scales, care must be taken to ensure that the rotary shaft is concentric with the disc scale. In the case of the ATOM encoder an optical alignment technique can be used; by observation through a microscope it is a simple matter of adjusting to correct for eccentricity error. This helps to reduce the number of operator hours required for scale installation. 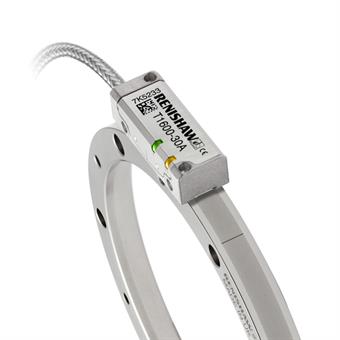 Renishaw also offers an operator-independent method which involves using a dual-head DSi set-up, with two readheads 180° apart on the disc scale, whereby the operator adjusts the disc position to minimise the difference in count between the two heads. Additionally, the TONiC RESM has similar installation aids and features very stable and reliable performance. Both the TONiC and ATOM series include set-up LEDs and optional diagnostic kits to speed-up installation and servicing.

Implications of a 3D future

Efforts are now underway to create realistic and detailed 3D city models viewable from street-level. Geomatics (including LiDAR technology) is a huge growth industry that will in future change the way in which we interact with the virtual world. High accuracy, compact and well-designed encoder systems are a vital component of 3D LiDAR scanners and give leading manufacturers the freedom to create the most optimum design solutions.