Industrial control loops and how they apply to encoders

There are a several ways to mitigate against sources of instability and error in the design of a precision motion stage. Control-loop architecture is an important consideration when assessing encoder performance in the context of overall machine design. This article illustrates the potential of Renishaw's RESOLUTE™ absolute encoder system for applications that traditionally demand ultra-fine pitch incremental encoders with cyclic errors in the 1 nm range. Whilst ultra-fine pitch systems are justified in some cases, it is appropriate to seek alternatives wherever possible. When compared with the former, RESOLUTE encoders offer the benefits of better yaw and ride-height tolerance, elimination of reference returns, easier installation, smaller system size, substantially higher speeds, more flexible scale options including longer lengths, better dirt immunity and lower cost - including lower total cost of ownership (TCO).

Standard proportional integral-derivative (PID) control was invented almost 90 years ago and is often insufficient to meet today's most demanding motion control applications. Modern control strategies have been enabled by advances in controller micro-processing power. These typically employ functional observers to precisely model systems. An observer uses the input current and position information along with nominal parameters of a plant (motion stage or otherwise) and can estimate the velocity, acceleration and disturbance information of a real system. 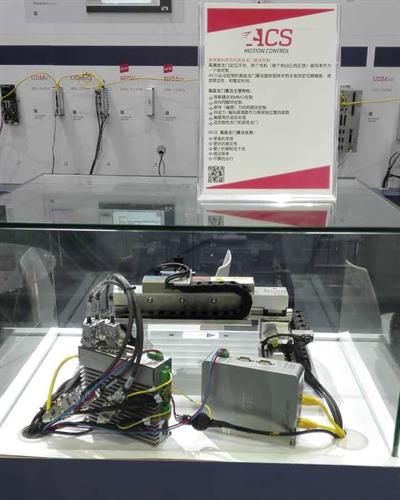 Figure 1: exhibit of the ACS test stage with the RESOLUTE
encoder onboard

ACS study of the RESOLUTE encoder

ACS, the global machine controller manufacturer, has collaborated with Renishaw in building a test-bed stage (figure 1) designed to evaluate the performance of the RESOLUTE encoder system with the ServoBoost™ control algorithm. RESOLUTE with BiSS® now complements the ACS suite of control algorithms, after requests from customers and advice from Renishaw to include the open BiSS serial communications protocol. The test-bed was a modified ironless linear servo stage with crossed-roller bearings; equipped with a single 1 nm resolution RESOLUTE encoder and an alternative ultra-fine pitch (400 nm) laser diffraction-based system. Preliminary tests showed marked improvement in stage performance whenever the control algorithm was ‘switched on' versus standard PID control.

Figure 2 shows a comparison of jitter performance with feedback from the RESOLUTE encoder and the alternative ultra-fine pitch system. Standard PID control clearly highlights the lower jitter performance of the ultra-fine pitch system, with measured jitter values of 6.84 nm RMS (yellow) for the RESOLUTE encoder and 3.98 nm RMS (red) for the alternative encoder. The net effect of ServoBoost™ is to significantly reduce the difference and magnitude of these values to 1.91 nm RMS (green) and 1.46 nm RMS (blue), respectively. Evidently, powerful control algorithms compensate for much of the jitter performance disparity between these two encoder systems.

Figure 3 shows that in terms of move and settle times or tracking errors there is also significant improvement. The yellow profile gives the velocity profile (100 mm/sec per division) input required to command the servo-stage to change and hold position, whereas the green and red graphs give the position errors (2 microns per division) seen with standard PID and ServoBoost™ control, respectively. Advanced control algorithms significantly improve settling error and performance and eliminate the damped oscillations seen immediately after the command to hold position in the PID control case.

Precision motion stage performance is defined by a combination of encoder accuracy, control system design and the stage hardware itself.

Renishaw, in collaboration with ACS, has shown that advanced controller software such as ServoBoost™ enables better, more consistent servo performance and allows a significant reduction in settling position error when compared with standard proportional integral-derivative (PID) control algorithms. Tests by ACS, in collaboration with Renishaw, on a crossed roller-bearing linear stage equipped with a 1 nm resolution RESOLUTE encoder and an ultra-fine pitch alternative product show that, when the RESOLUTE encoder feedback is combined with ServoBoost™ control, effective jitter drops below 2 nm RMS which is equivalent to high-end fine pitch encoders. 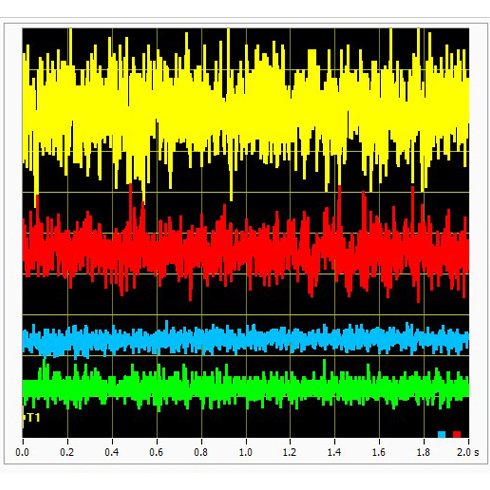 Figure 2: comparison over time (s) of jitter performance with feedback
from the RESOLUTE encoder and an ultra-fine pitch alternative 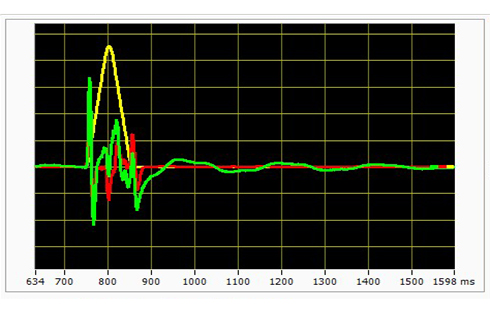 Figure 3: comparison over time (ms) of move and settling with feedback from the RESOLUTE encoder and an ultra-fine pitch alternative

The combination of our ServoBoost™ algorithm with Renishaw's RESOLUTE encoder enables machine builders to realise the benefits of absolute encoders in many demanding applications which traditionally required more expensive laser-based incremental encoders.

BiSS® is a registered trademark of iC-Haus GmbH.